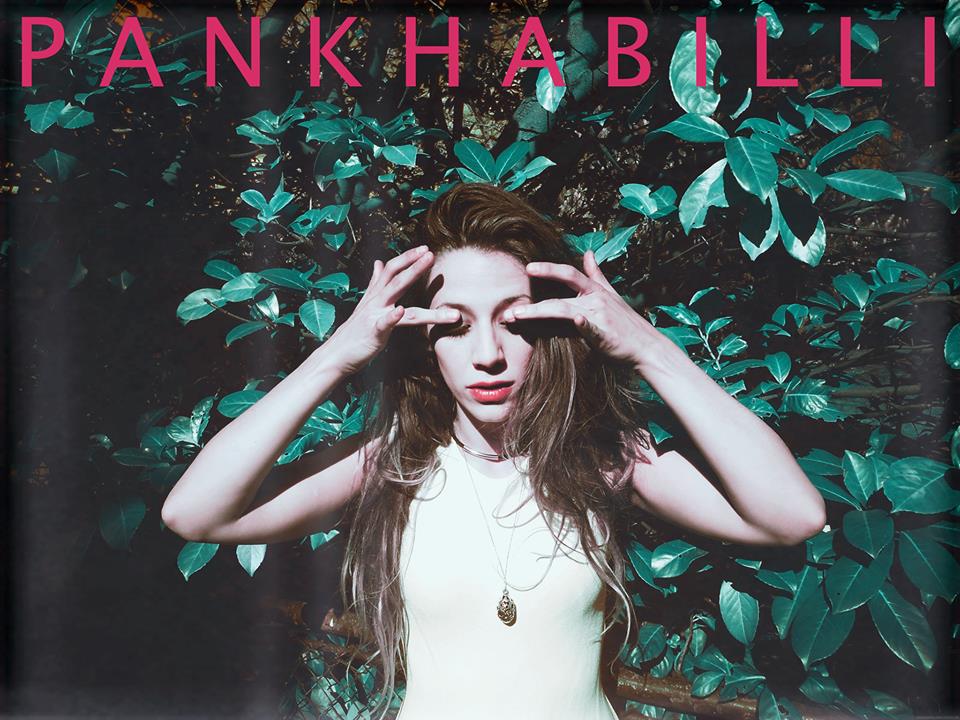 You just never know what might show up in the mailbox each morning. More often than not, you’ll find a song that either blows your mind or stuns you. Such is the case when we received the submission from PANKHABILLI, the project of UK-based, Paris-born singer-songwriter Claire Jacquemard and Owain Ginsburg (from We//Are//Animal & Hippies vs Ghosts).

The two together have created something dark and pulsating yet hypnotic and enticing. It’s music that echoes of the brilliance of PJ Harvey. Their latest single, “Ladder”, in particular, takes the low-key, stripped down approach of the UK icon yet the song – with its deep percussion and Jacquenard’s hautning vocals – leaves a lasting impression.

PANKHABILLI’s first track, “Water on Mars”, is more upbeat and pulsating with the pounding drums, but it retains the brooding tone of “Ladder”. “Water on Mars” is below.

PANKHABILLI is planning to release their debut EP in the coming months. Purchase both singles on Bandcamp and check that site out for details on when their album will drop.

PANKHABILLI’s “Ladder” can be found on the June 19th Edition of the Weekend Showcase, a weekly playlist of new music from around the world. 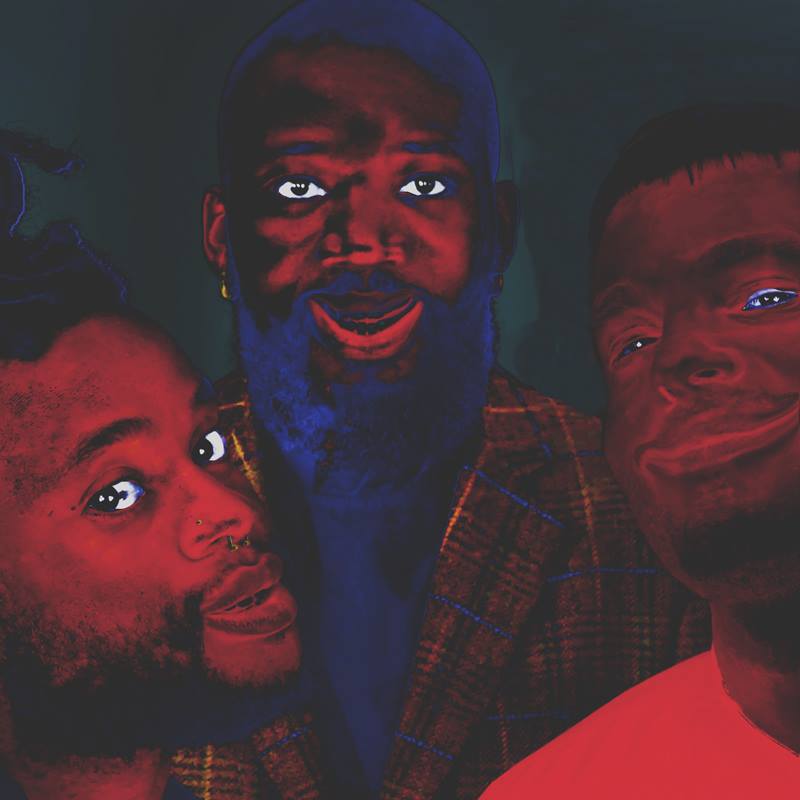