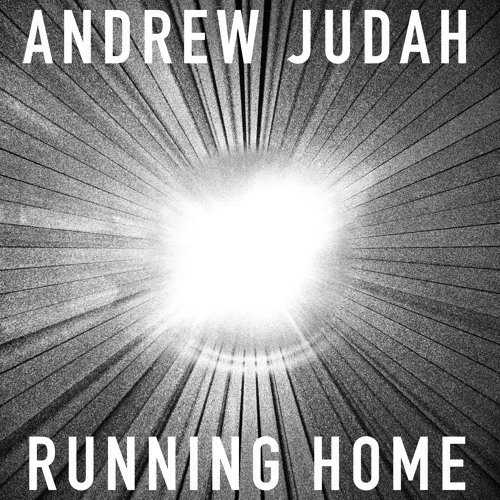 Our take: You read that correctly. “Running Home” by Kelowna, British Columbia native Andrew Judah has a familiarity to Rick Springfield. Not necessarily Springfield’s most popular numbers, but some of his deep cuts. The track also echoes of Neon Bible-era Arcade Fire. It has a disco-noir feel as its foundation yet an indie-rock vibe. It’s a surprisingly haunting song with a fantastic groove. Judah has flown under the radar for a while, but the young man and his bandmates are on the verge of something special.

Other news: We’ve actually been fans of Judah since the release of Albino Black Bear, which he shared back in December 2011. He has a number of albums and singles on his Bandcamp page. “Running Home” is on there, and it can be downloaded for free. 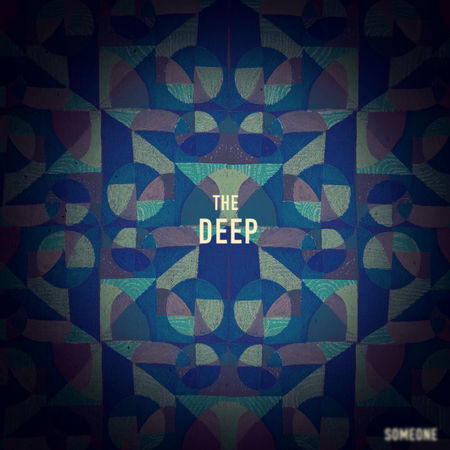 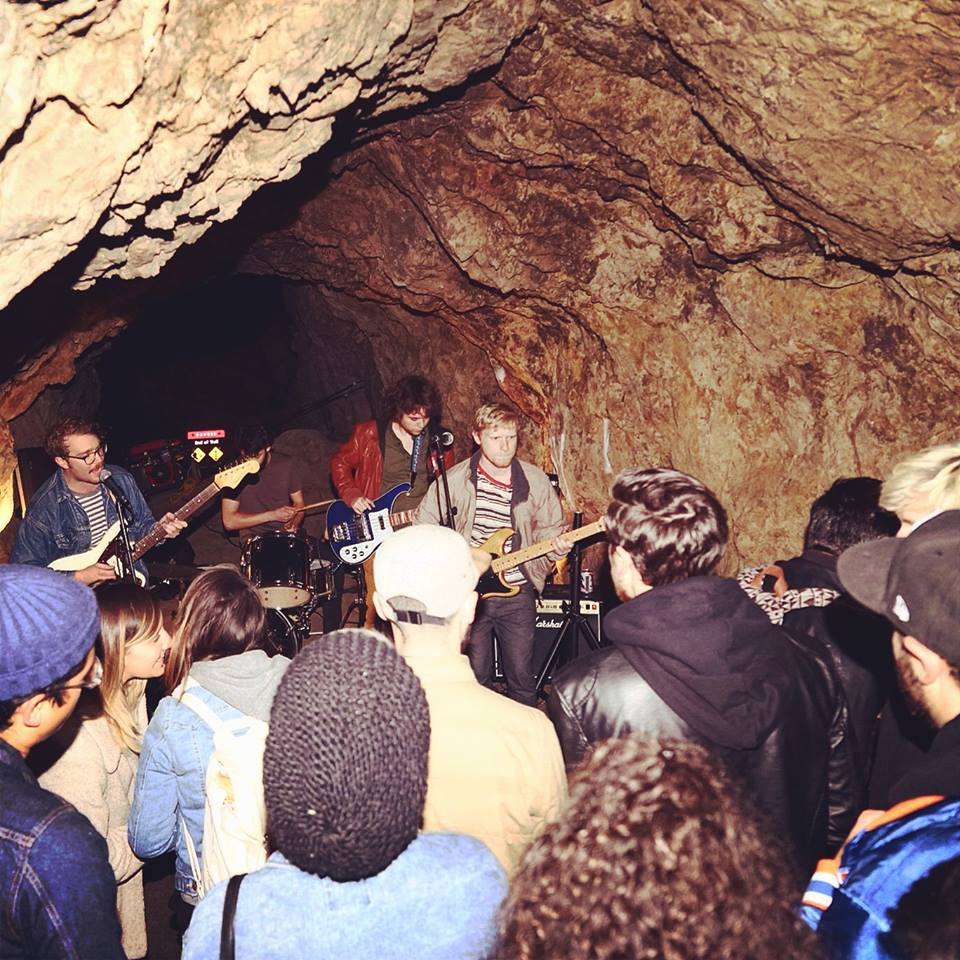 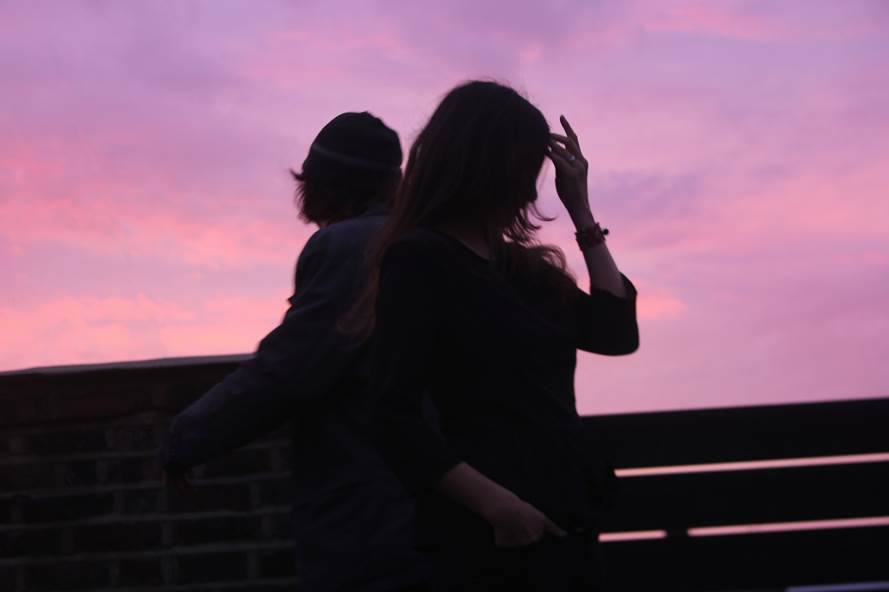