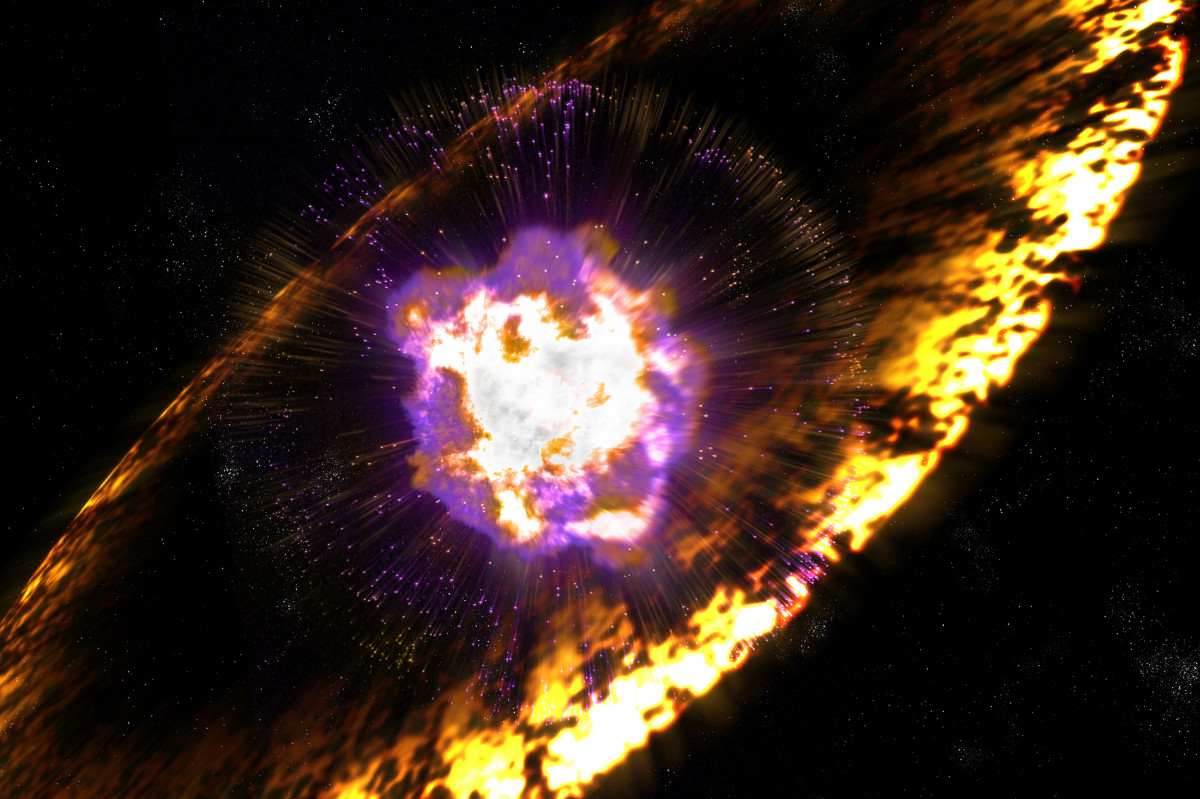 We pride ourselves in discovering and uncovering great music, wherever on the planet it may be found. Just 25 years ago, this would not have been possible in the same way it is today – not only because the internet still had not been introduced to the public (only the American military had it at the time, a pale shadow of what it has become today), but also because a huge chunk of the world was still tucked away behind the so-called Iron Curtain. Today, Russians may not have the same freedoms as they might like, but their society is a lot freer. And we are free to learn about the music spawning from this part of the world.

Today we invited Roman Kalitkin from one band, which you may already be familiar with as we wrote about them here, to create their own Mundo Music list. It’s no surprise that an artist with the name Sounds of Sputnik would choose to base their list on “songs filled with stardust” – cosmic delights if you will.

When we asked what exactly he meant by that, he answered, “This is music for walking on stardust. Consider it like a soundtrack for that walk.” He further explains, “I begin this list of brilliant songs with some that are geographically closer to home for me, with the band Tanki (Ukraine). Then we travel a bit before returning home again, ending with Omodada (Ukraine) and Gnoomes (Russia). I like to discredit the idea that we have nothing culturally to offer the world – here, while it’s true that it may not happen very often and that we have a lot of kitsch output – you can really find some gems from among artists from this part of the world”.

Sounds of Sputnik also has a release coming up – on April 29, they will re-release their New Born album through Moon Sounds Records, one of the most dynamic shoegaze and dreampop labels in North America today. We invite you to check out their New Born album via their Bandcamp and hear more on SoundCloud and to enjoy their playlist below. Tune in and blast off!

Tanki is a now-defunct group that really sounded like they were on the path (as close as possible) towards the Cocteau Twins sound. At least the guitar sounded so and the Ukrainian version of the bagpipes at the start there seemingly paid tribute to these kings among stargazers. Unfortunately, I’ve never encountered another band in the former Soviet Union with this kind of sound.

This is truly one of my fave songs by A.R. Kane, who, along with Cocteau Twins, pretty much invented the dream-pop genre with bleeding influences into others such as trip hop, post rock, and shoegaze. All their music is trippy, but something is also rather haunting about this particular track and it also has elements that remind me of fellow 4AD label mates Dif Juz.

This track is perhaps the one that affected me most profoundly for this American band. It was produced by Robin Guthrie (and I believe he contributed guitars here as well). I heard it many years after it was released, but at last heard it – thank God.

These guys recently came onto my radar as we share the same PR company. I’ve come to know many other artists through such association. Stella Diana, themselves named for a constellation, keeps true to their root essence, delivering pure, layered bliss here. It was a tough choice for me to choose between this and their other equally beautiful track “Isabeau”.

The Stargazer Lilies – “We Are The Dreamers” (New York City)

This track sounds like a good soundtrack for a comedown after a good high. But it presents a trip of its own and certainly invokes images of hazey spacey euphoria.

I think this track and the video itself, in equal measure, are mesmerizing. Featuring Malcolm Holmes from Orchestral Manoeuvres in the Dark on drums, the performance here is outstanding and even ancient sounding. Think dark, starry nights in Copernicus’ planetarium. This song will be on their coming Byzantium album. I can’t wait.

The name Ummagma is synonymous with everything dreamy and spacey. Their fine balance of the various elements of their compositions (it’s not often that I use this word in relation to modern music makers, but the glove seems to fit in this case) inspires star gazing while also affecting you in your internal space. Ummagma were featured on our debut album, so I’m well acquainted with their music and wish it on everyone.

Made in Sweden – music and video. Awesome soundrack with those typical sub-Arctic hills rolling in the background of this very cool DIY video. The vocal and guitar combination, I think, are as close as anybody has come to Lush before or after the band’s reunion. Star Horse seem to release singles more than longer releases, but that’s just fine with me – especially at this caliber of songmanship.

This track brings us back to Ukraine, but the western part this time. While Omodada is mainly known for a more accessible version of psych-rock, this track is their electronic gem in my mind. Tik Tu brings in vocals by singer Nataly, whose voice is from the angelic realm.

I don’t know very much about the band Landing, but I really dig Gnoomes, who I recently had the pleasure of meeting during their recently east European tour. This remix is one of the best I’ve ever heard for the genres that they are catering to, bringing space rock in for a voyage between cosmic cruise control and splashes of space junk thrown in for good measure on this stellar trip. 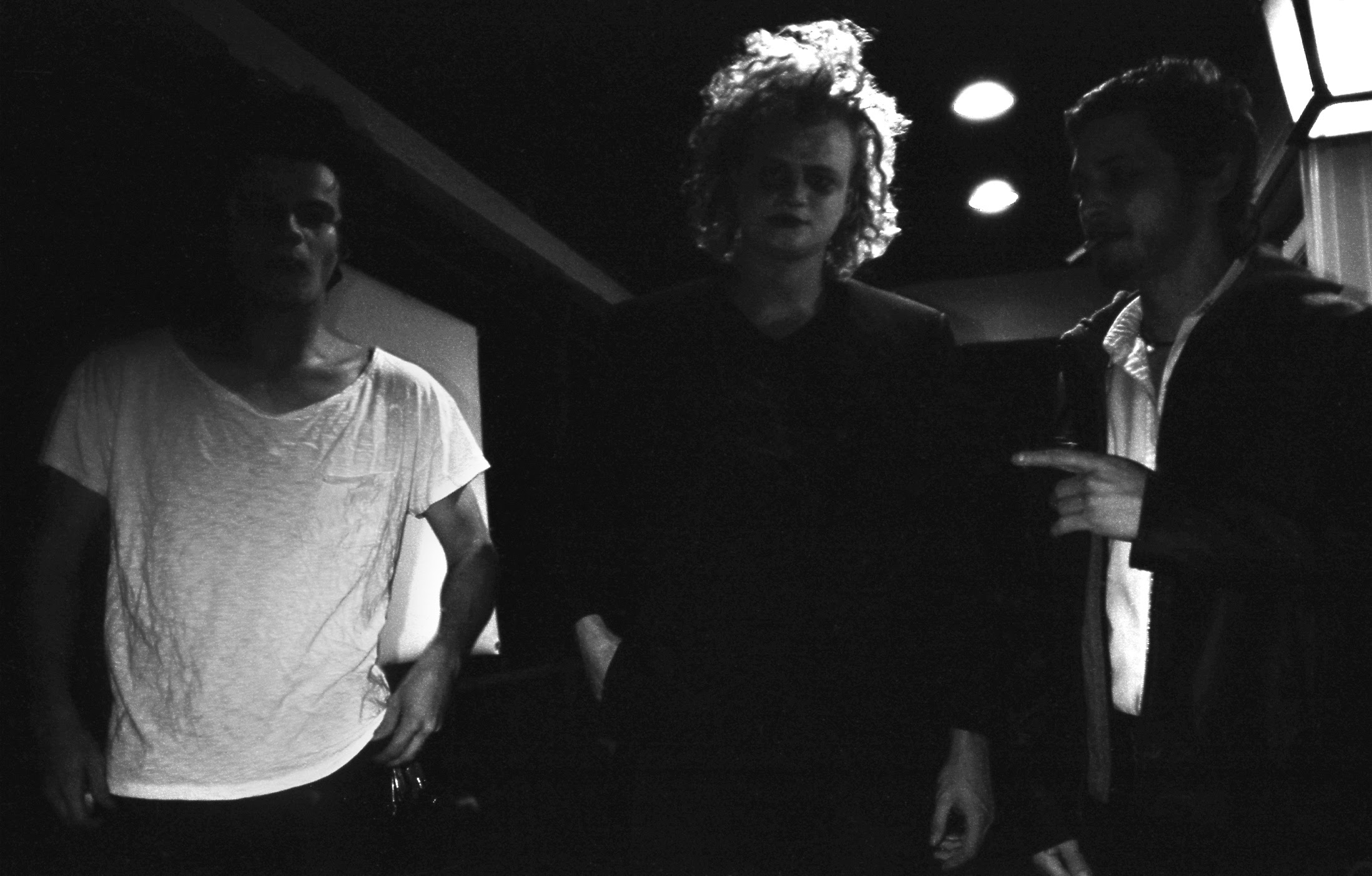