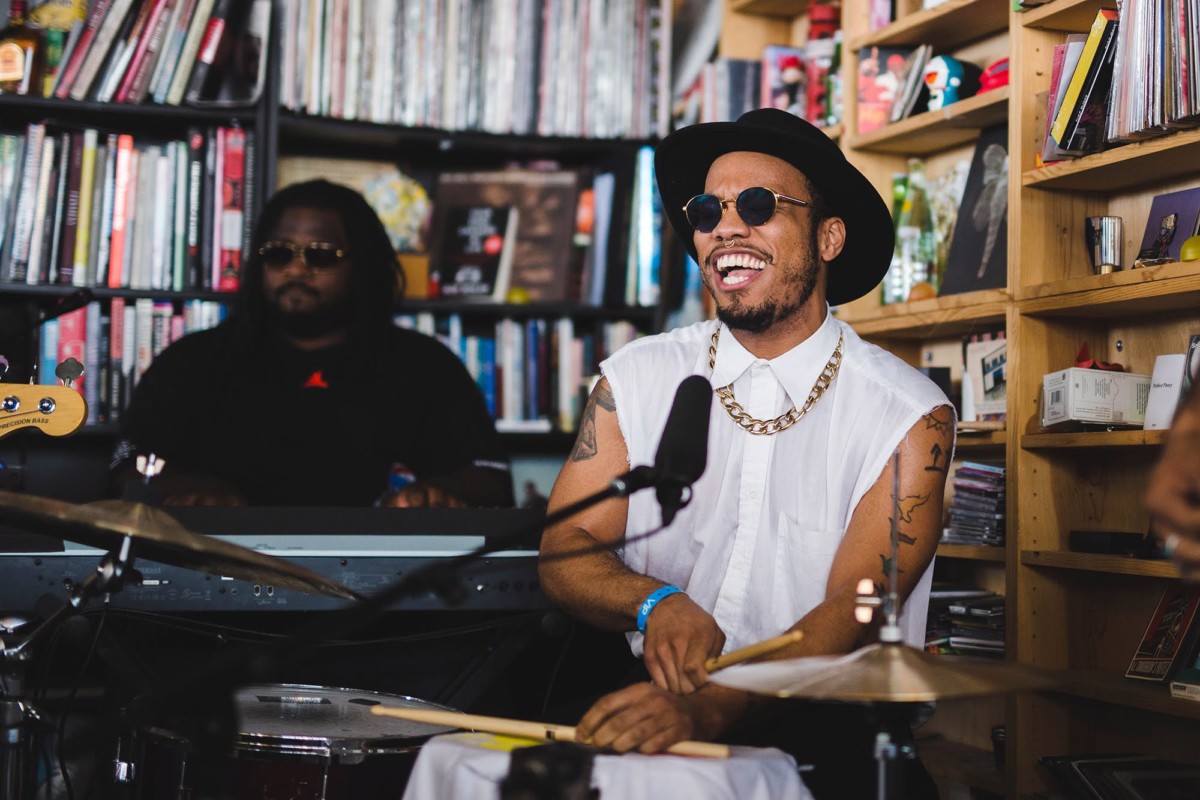 Day Eight of RBC Bluesfest 2017 arguably features the most outstanding set of “local” talent with a few bands and artists making waves across Canada and abroad. The Ottawa and area performers may actually overshadow most of the non-local musicians. The full schedule is here, but we offer a few choice selections.

As always, follow the Ottawa Bluesfest on social media as they tend to have contests during the day and to be informed of any schedule changes.

Every year, Mark “Kaz” Kazanoff, John Mills, and Al Gomez make the 3,000 KM trek from Texas to Ottawa in order to be the festival’s house band and backing whichever performer needs a set of horns. Occasionally, they get to have their own set, like kicking off Friday’s Bluesfest festivities. There will likely be a host of guest performers, so come early to see who joins The Texas Horns on stage.

After a bit of hiatus, as a result of other interests such as frontman Hugh Dillon working on a number of television shows, veteran Canadian rockers Headstones are back in full swing. Just last month, they released their ninth album, Little Army. This should be one event that should see the audience filled with older and younger folks and even possibly being a full family affair (not that the Headstones’ show will be G-rated one).

Anderson. Paak is the definition of cool and humble. His soulful R&B is like the music of the greats – a modern-day Marvin Gaye mixed with Stevie Wonder. But instead of the piano, Anderson .Paak’s instrument of choice is the drums. This show should be one funky, groovy, and fun affair. And with his infectious smile, you’ll be hard-pressed to not who your appreciation. 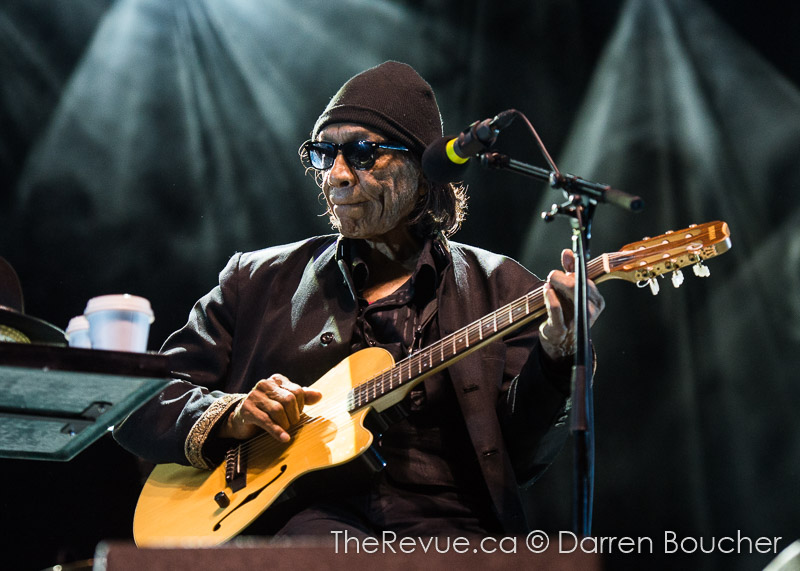 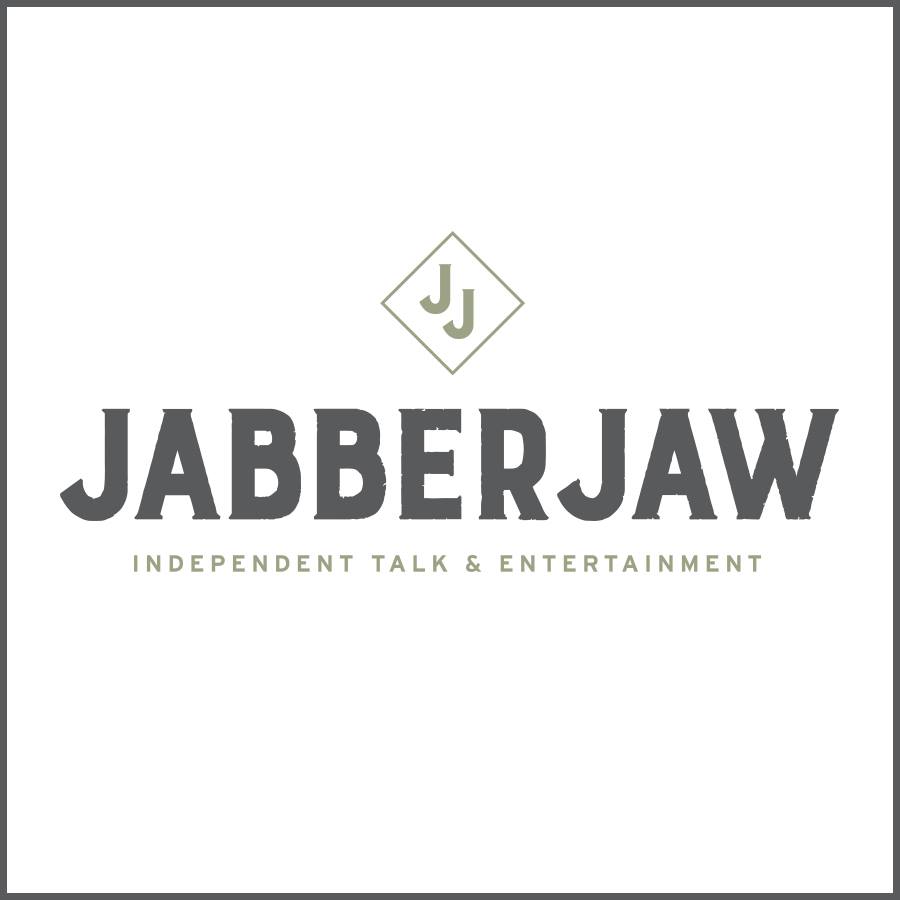