There are only 10 weeks left in 2017, which has been an eventful year (and this might be the understatement of the year). Thankfully, we’ve also been comforted by great new music, and the Weekend Showcase 3.41 edition offers some of the songs that filled our speakers and headphones. Fifty-four songs occupy the mega-playlist. The artists and bands represent 17 countries, which is close to a record. The countries include: Australia, Belgium, Brazil, Canada, Costa Rica, Denmark, England, Germany, Netherlands, New Zealand, Northern Ireland, Norway, Scotland, Spain, Sweden, Ukraine, and the United States.

The playlist and tracklisting, as usual, follows the list of articles from the past week. The SoundCloud version has all 54 songs, but some songs require a Go account to hear them in full. For the Spotify version, there are 52 tracks. Those not on Spotify are indicated with an asterisk. 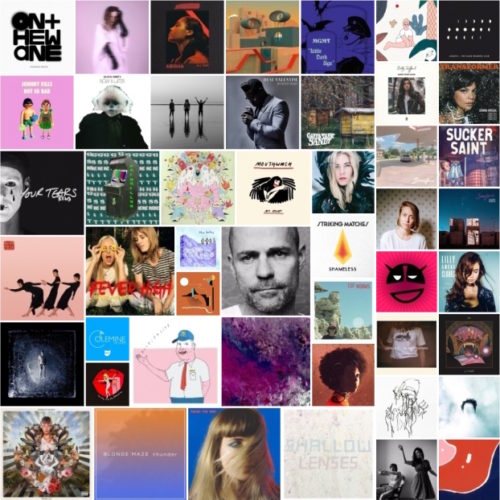 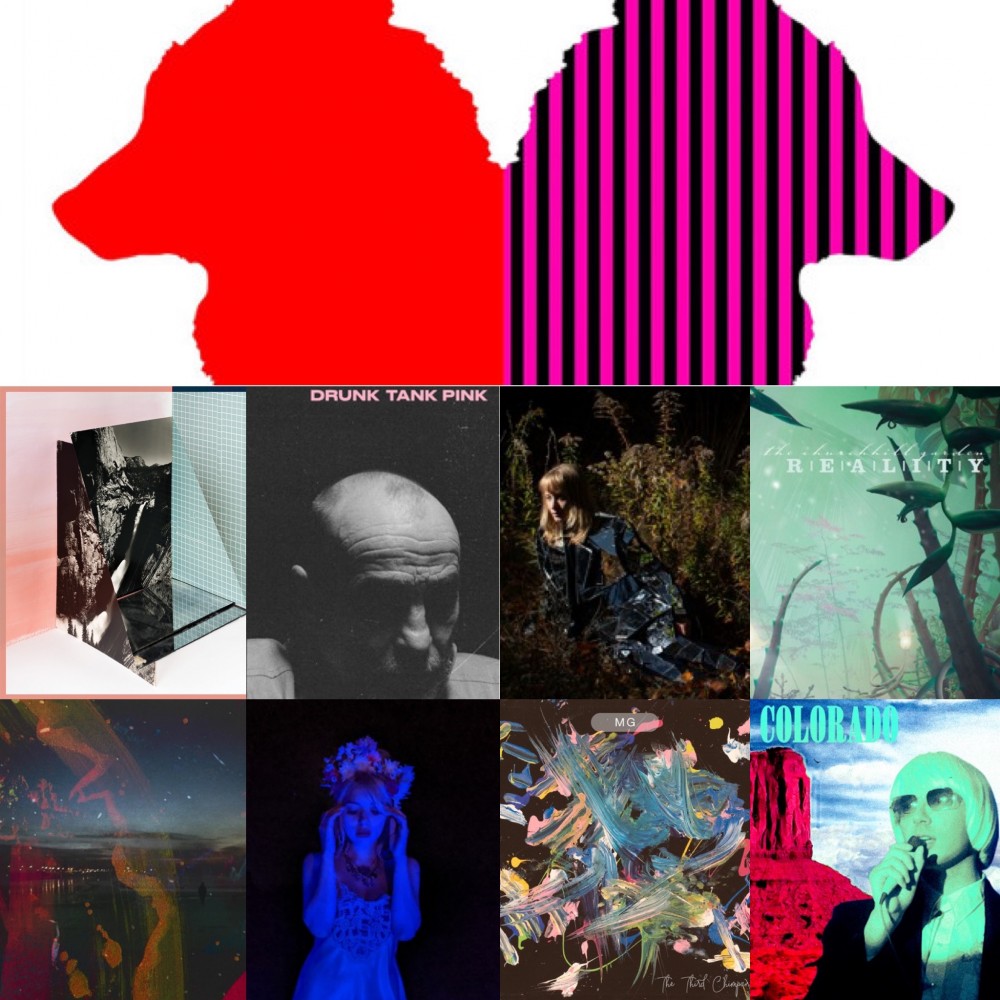 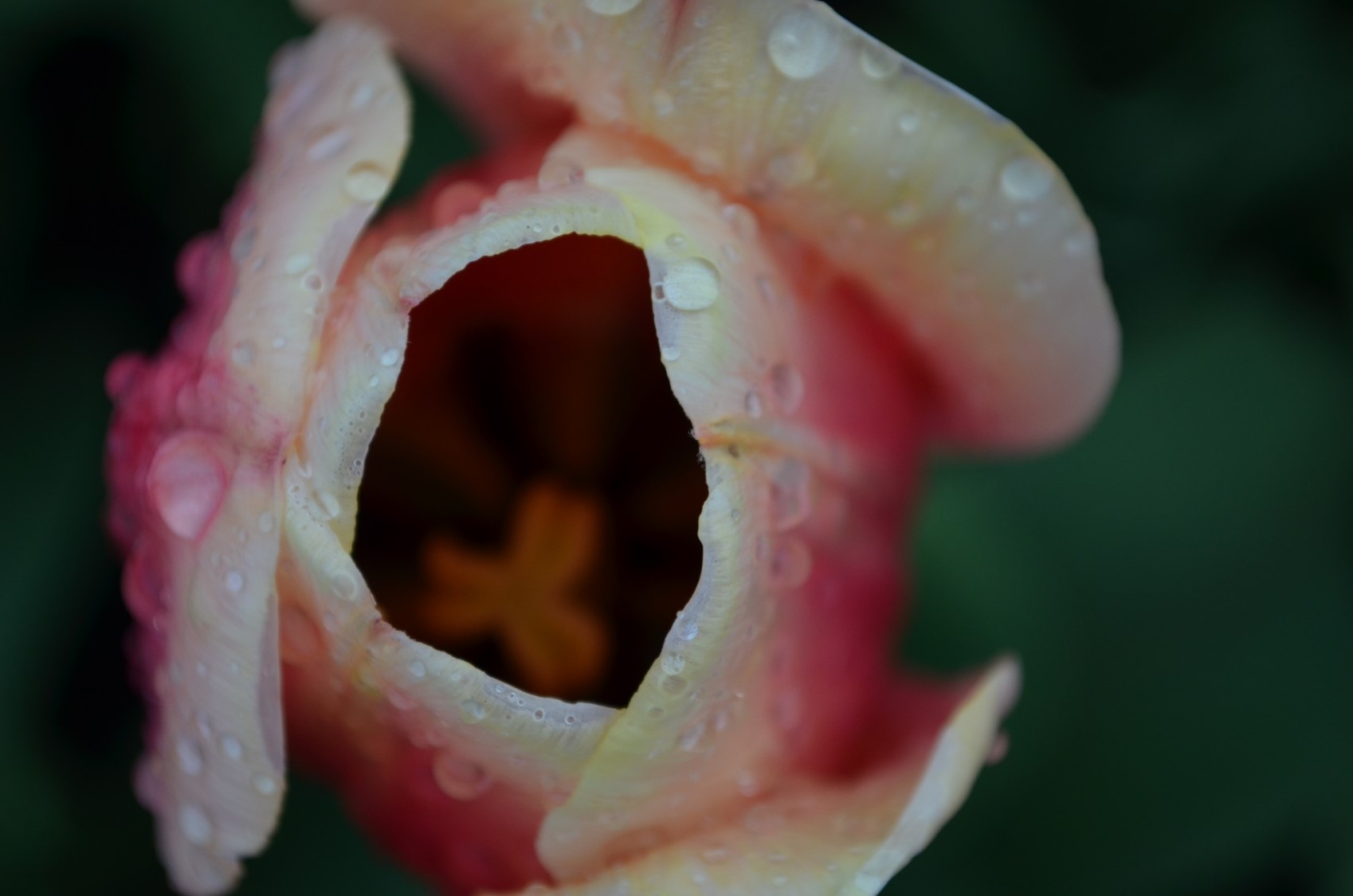 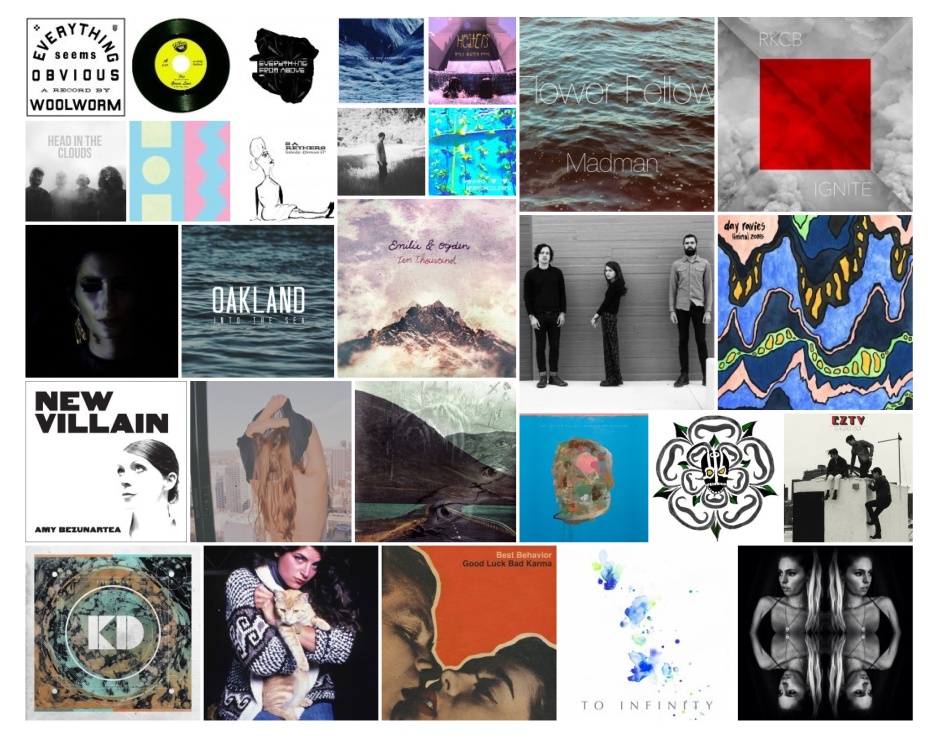