Our Most Anticipated Albums of 2020 list included the dynamic and energetic Caroline Rose. In trying to predict what she might release, we wrote:

She’s done rockabilly, country-folk, Americana, and, most recently on 2018’s outstanding Loner, catchy indie pop, Caroline Rose has proven she’s truly an artistic chameleon. We understand she’s working on new material, but what exactly it might sound like is a mystery. For all we know, she might be preparing a ska album or a record influenced by traditional German folktales. Whatever it may be, the record will surely be filled with Rose’s sharp and amusing social commentary.

While we had no insider knowledge, Rose announced today that her new album, Superstar, will be released on March 6th via New West Records. The first single is “Feel The Way I Want”, and it showcases the young artist’s versatility and inventiveness while the video displays her affable personality and self-deprecating sense of humour.

The song isn’t ska tune nor does it come close to folk. Instead, it is an infectious, groovy funk-disco tune that recalls the ’80s. Think Prince-produced Sheila E or Sheena Easton with lyrics that will make you believe in yourself once again. It might be the middle of winter, but Rose has given us a slice of summer with this awesome song. Now let’s all go find a lobster costume and dance in the streets.

Pre-orders for Superstar are available here. Rose’s two-month, cross-US tour starts in March. Dates and information are on her Facebook page. 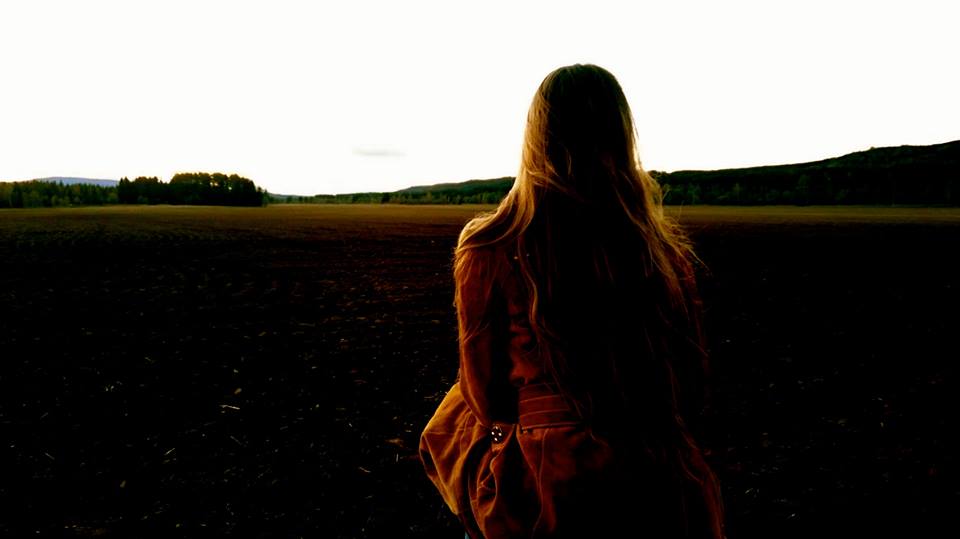 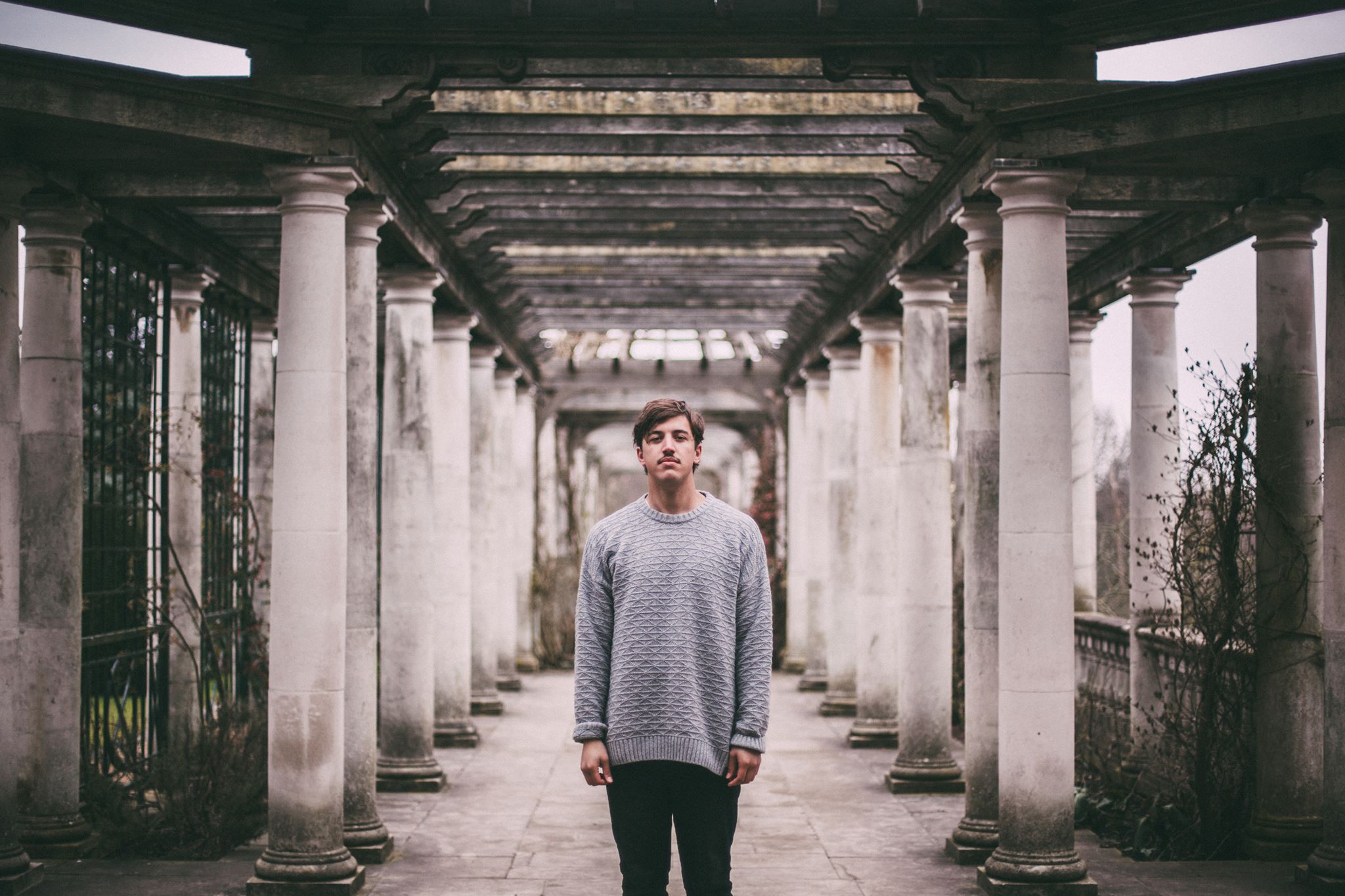