Through the cosmos and down the rabbit hole to all other idyllic places we dream about, the songs on The Matinee ’21 v. 003 is full of awe-inspiring moments. All the artists and bands featured are alumni to this space, and their latest endeavors articulate why we are big fans of each. 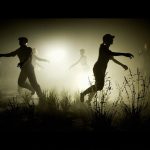 This cosmic post-rock tune is set ablaze within a dazzling shoegaze soundscape, creating a sweeping, epic atmosphere that simultaneously creates the sensation of an out-of-body experience and spiraling down the rabbit hole. It is a journey not to avoid but rather to revisit repeatedly. What keeps you fixated on the song is not solely the three-headed guitar attack nor the bursting rhythms. Braithwaite’s soft vocals telling of what we once had and those we have lost keep us buckled in:

Disappear in the sun
All gone, all gone
It took a while just to think
Of homе, of home”

The song is out on Temporary Residence Ltd. and Rock Action Records, who will also release As The Love Continues on February 19, 2021. Pre-orders for the album are available here. 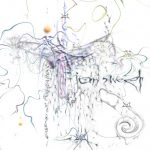 Jillian Medford’s music as IAN SWEET is hard to fit into a single genre. It roars, it soothes, moments of quiet can be instantly shattered by Medford’s voice. From its early singles, it seemed like on their upcoming record, Show Me How You Disappear, the sounds would get even more complex and diverse. There was the strange, impactful “Sword”, then the immense “Dumb Driver”. This week, IAN SWEET released their latest single, “Drink The Lake”, and despite its simplicity, it may be the most intriguing track we’ve heard so far.

Starting with an ethereal drumbeat and just guitar, it sets the tone for Medford’s voice to join. For a voice that can be loud and has some jarring moments, it becomes soothing and even hypnotic on “Drink The Lake”. The repeated chorus of “I’ll start, I’ll start / Sayin’ your name /sayin’ your name / Backwards so I’ll forget it” leads into a dreamy harmony part. There are beautiful harmonies, and it ends with just Medford by herself. Lyrically, it fits in with the rest of the record that tackles anxious, obsessive thoughts, and their effect. It shows a more vulnerable side to the songwriter, while lyrically, she’d ventured there in the past, there’s something about the musical quality and the production that makes this have a much bigger impact.

Medford’s new album, Show Me How You Disappear, is out March 5th via Polyvinyl Recording Co. Pre-orders are available here or go directly to Bandcamp. 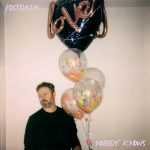 Most of us greet a new year with a renewed sense of optimism for what lies ahead. The possibilities are endless as nobody knows what may come. But some aren’t good at wearing rose-colored glasses. The more realistic among us know it’s impossible to be achieve total transparency because society expects us to project cheeriness 24/7. That’s what makes the newest POSTDATA song such a rousing success.

Paul Murphy (of Wintersleep) voices our collective inner thoughts on “Nobody Knows”:

These lines echo the anxiety many feel while pairing them with jaunty guitar work that evokes both Fleetwood Mac and Frightened Rabbit. The result is an instantly charming (and highly addictive) anthem that resonates with all who listen. If 2020 taught us anything, it’s that heavy mental health burdens affect us all. We may think nobody knows how we feel deep inside, but the truth is, our feelings are frequently mutual. This song is the soundtrack to our solidarity.

Look for it on the upcoming Twin Flames album which arrives March 5th via Paper Bag Records. Pre-orders are available at the label’s store, Bandcamp and iTunes. 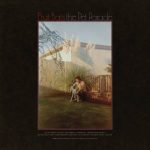 “Love is something that needs tending to” sings Eric D. Johnson on the newest Fruit Bats track, “Holy Rose.” This wistful ballad is drenched in California sunset tones of a bygone era. Its languid chords and woozy vocals recall the AM radio days of the ‘70s yet still feel entirely modern. The lyrical imagery is strong as always, thanks to Johnson’s ability to make words come alive as he sings. You can almost feel the temperatures rise as he recalls the 2017 California wildfires that were “getting hot as hell.” His warm vocals are mellow at the start before the instrumentation ignites with scorching power chords.

Sadly, uncontrolled blazes roared yet again last year as the Portland-based artist was recording what will become the new Fruit Bats album, The Pet Parade. Fortunately those fires did not hinder his work on this LP nor the creation of his new side project, Bonny Light Horseman. Now he celebrates the 20th anniversary of Fruit Bats with one of our most anticipated albums of 2021.

The Pet Parade is due March 5th on Merge Records with pre-orders at Bandcamp. 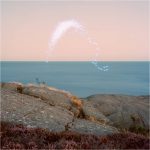 Cassandra Jenkins‘ music is a true throwback. Her voice has an understated power behind each word, perfectly complementing her brand of country-styled folk. Her 2017 LP, Play Till You Win, evoked styles reminiscent of Jenny Lewis, George Harrison, and Roseanne Cash. Outside of her solo work, she’s also toured with the likes of Eleanor Friedberger, Craig Finn, and Lola Kirke as a live band member.

On her latest single, “Michelangelo”, Jenkins creates yet another instant classic. A gorgeous slow builder led by Jenkins on guitar, and an absolutely perfect underlayment of crisp drum work. A distorted guitar cuts through like a knife, before strings bring order back to the track. Lyrically, it’s deeper than its otherwise pretty production would suggest, Jenkins says the song is about “relationship to past traumas and looking at how they’re showing up over and over again in current relationships and experiences.” 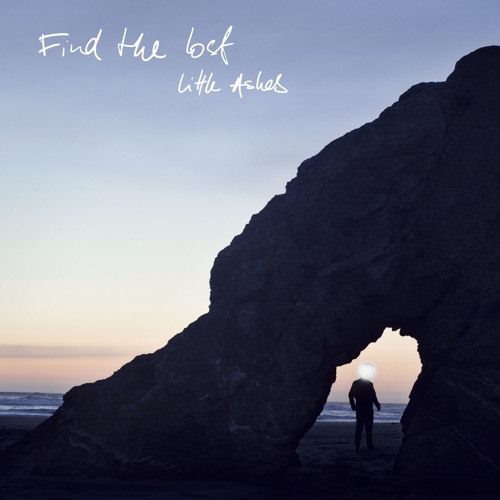 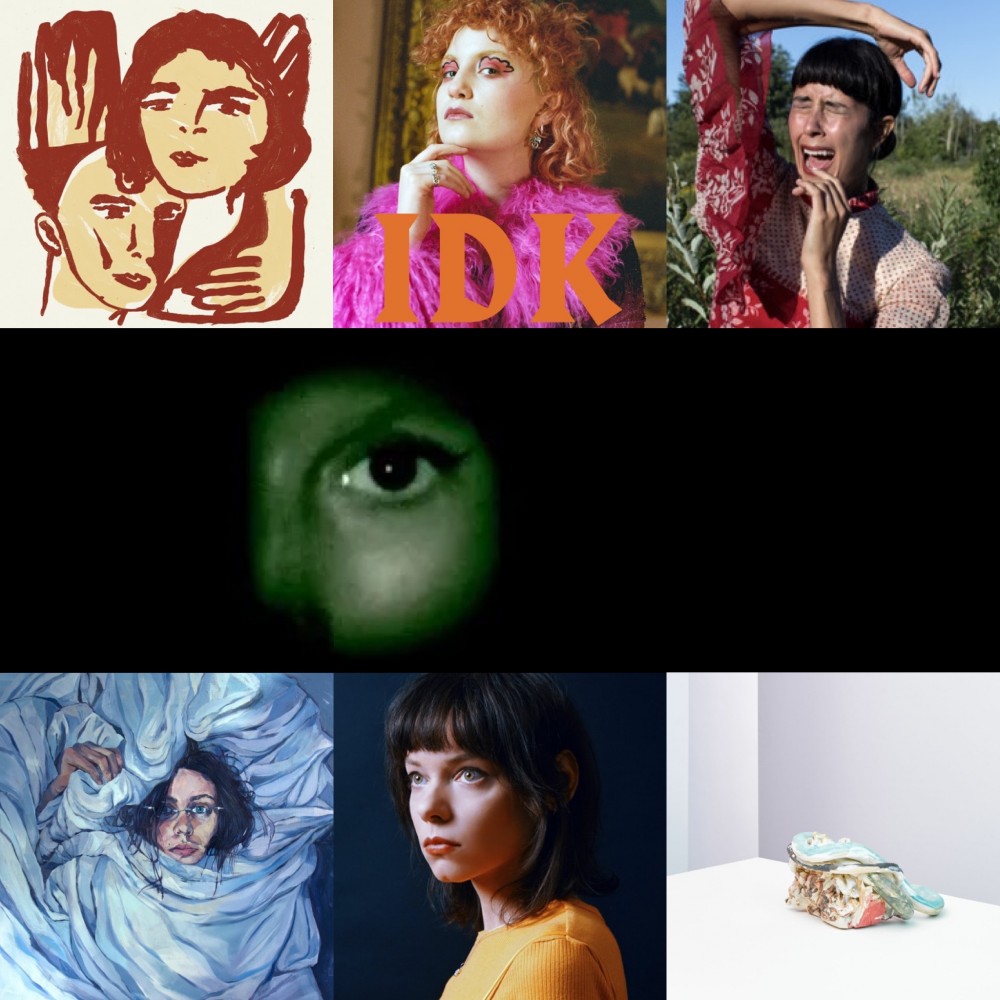 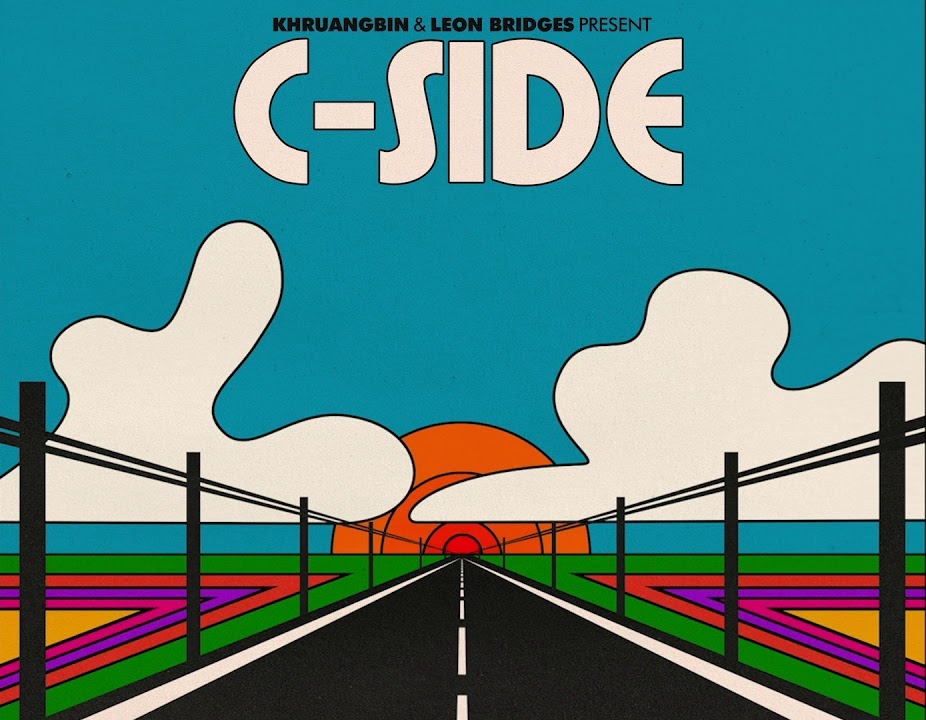