Bellows  has been among one of the most underappreciated bands of the last decade. With their unique sound underscoring Oliver Kalb’s vivid songwriting, there are few artists with such compelling and invigorating discographies. From 2014’s Blue Breath to 2019’s The Rose Gardener, Bellows’ sound grew in big ways. It also reflected the changes in Kalb’s life and career as well as those around him.

On Next of Kin, Kalb’s approach seems almost tamed, especially in the record’s early moments. “Marijuana Grow” is a fairly straightforward folk track with Kalb accompanied on vocals by Alenni Davis (Another Michael) and Lina Tullgren, who also plays the fiddle. While its warm sound may disarm listeners, Kalb doesn’t shy from the record’s main theme of loss. “No One Wants to Be Without a Person to Love” starts out with a wild but fun vocal synth. Through Kalb’s lyrics and the use of background chatter, a vivid picture of loneliness is painted.

One of the biggest themes on Next of Kin is the connection Kalb finds with friends, collaborators, family, and even pets. “My Best Friend” really hammers that home. In December of 2021, Bellows’ live touring guitarist Montana Elliot passed away. Elliot was a giant in the New York music scene, working at various venues and playing in many other bands, including Sharpless. The music video features Elliot’s friends all doing things they enjoyed doing together. At the end, the video goes to Bellows’ practice space with the band playing with an empty spot where Elliot would be.

“Rancher’s Pride” is another folk-inspired single, capturing the vast expanses outside of the city that much of the album takes place. “Death of Dog” has a nostalgic tone to it, as Kalb sings of his childhood home and the passing of his beloved dog, Loubie. Kalb sings of how being in the house makes him feel like a child and how he can still hear Loubie when he’s there. It’s a reminder that those memories are priceless and to appreciate the present while it’s here.

“McNally Jackson” is another example of the range of sounds that Bellows is capable of. It’s a bit poppy with some great vocal sampling and an infectious electronic drum beat. It feels as bustling as its setting, a bookstore in New York.

“Biggest Deposit of White Quartz” starts with a vocodered voice from Lillie West (Lala Lala), but that gives way to Kalb’s engrossing storytelling. Setting the scene at a Kava bar in Asheville while on tour, Kalb recalls memories of his travels and the people with whom he shared a stage. There’s a moment in there track where Kalb sings of Bellows’ 2016 Fist & Palm tour. At this moment, the arrangement abruptly shifts, becoming heavier and more urgent. The song though, keeps going and talks about the way the world has changed. These include the mundane (e.g., the Patriots’ comeback in the Super Bowl) to the life changing (e.g., losing a friend), and how those moments could conceivably be connected to a warning heard in that bar.

When the record gets to “Dawn at Central Park”, Next of Kin has a renewed sense of energy. A charming beat drives the track forward with mostly just Kalb’s voice joined by Alena Spanger on harmonies. The song then builds to something much bigger with some fantastic synth work. Spanger joins Kalb again on “Beautiful Spring Day”, which is folk at its core but has such a depth to its sound it’s impossible to truly classify.

As Next of Kin winds down, its final tracks are fantastic. Frank Meadows’ piano playing is pristine throughout the record, but it’s front and center on “In a Ballet”, and there’s even a little brushed drum solo from Ian Cory.

The record’s penultimate track, “Thumb in The Dam”, features another of Kalb’s friends, Emily Reo, whose distinctive vocoder-drenched vocal opens the track. It concerns a relationship that had a huge impact on Kalb’s life. From being a long-time musical collaborator with this person to living with them, it’s an honest track that captures those feelings. In the song’s final moments, Kalb bares all with his lyrics.

Next of Kin comes to a close with the gorgeous “Botticelli’s Venus”. It’s one final reminder of how Kalb’s lyricism paints these vivid pictures that capture everything he’s trying to say with his song. There’s a brittle emotion behind each item, each location, and person he describes.

Next of Kin is a record about people and relationships. It’s about the impact that a person can have on someone and all the memories that come with that. It’s an embrace of those memories, and how they can help someone cope with loss. The LP, however, is a different take from the band that wrote “Count ‘em Down” years ago, where Kalb burns bad bridges behind him. The record, instead, affirms Kalb’s sense of self and reflects everything that has formed the singer-songwriter. This introspection and honesty is what makes Next of Kin such a powerful record.

Next of Kin is out on Topshelf Records. It can be purchased here and on Bandcamp. 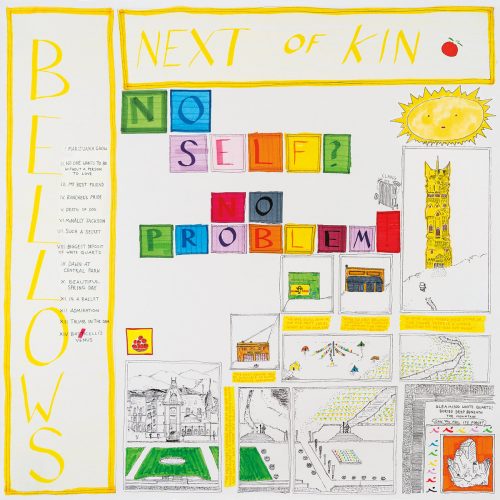 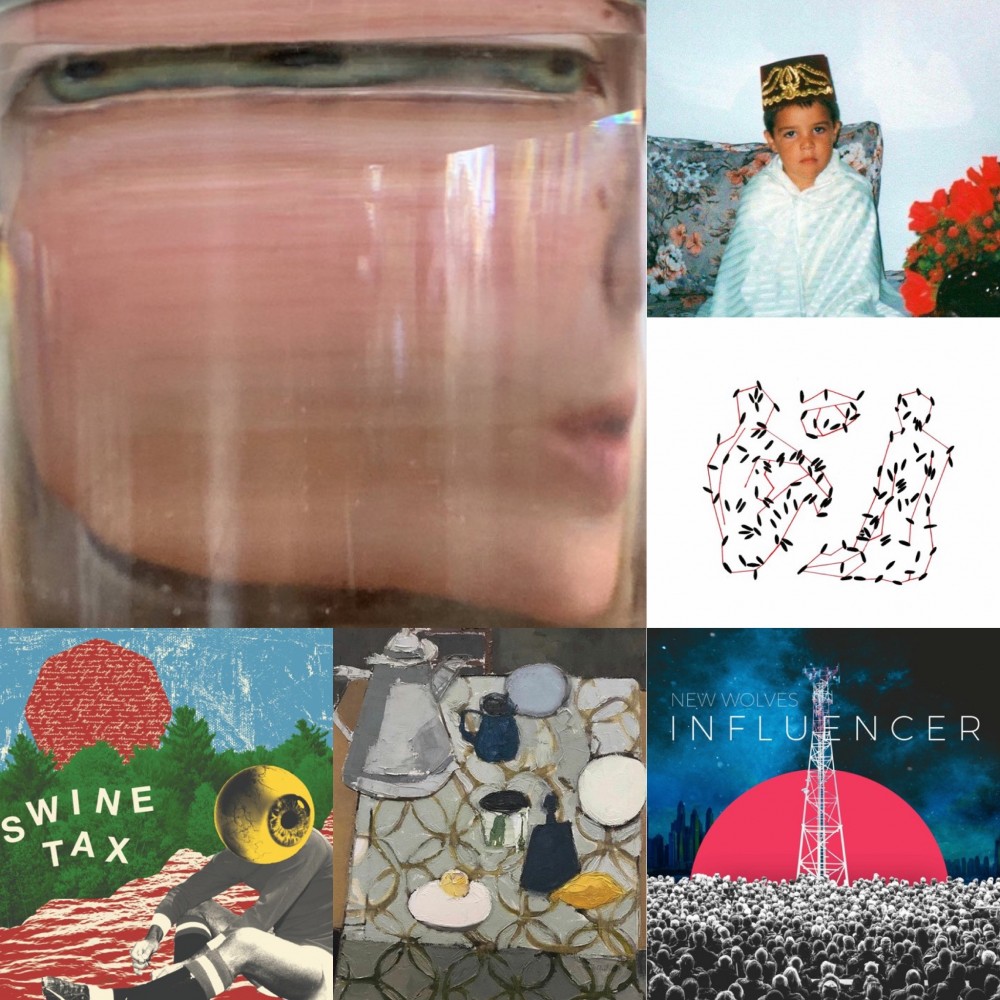 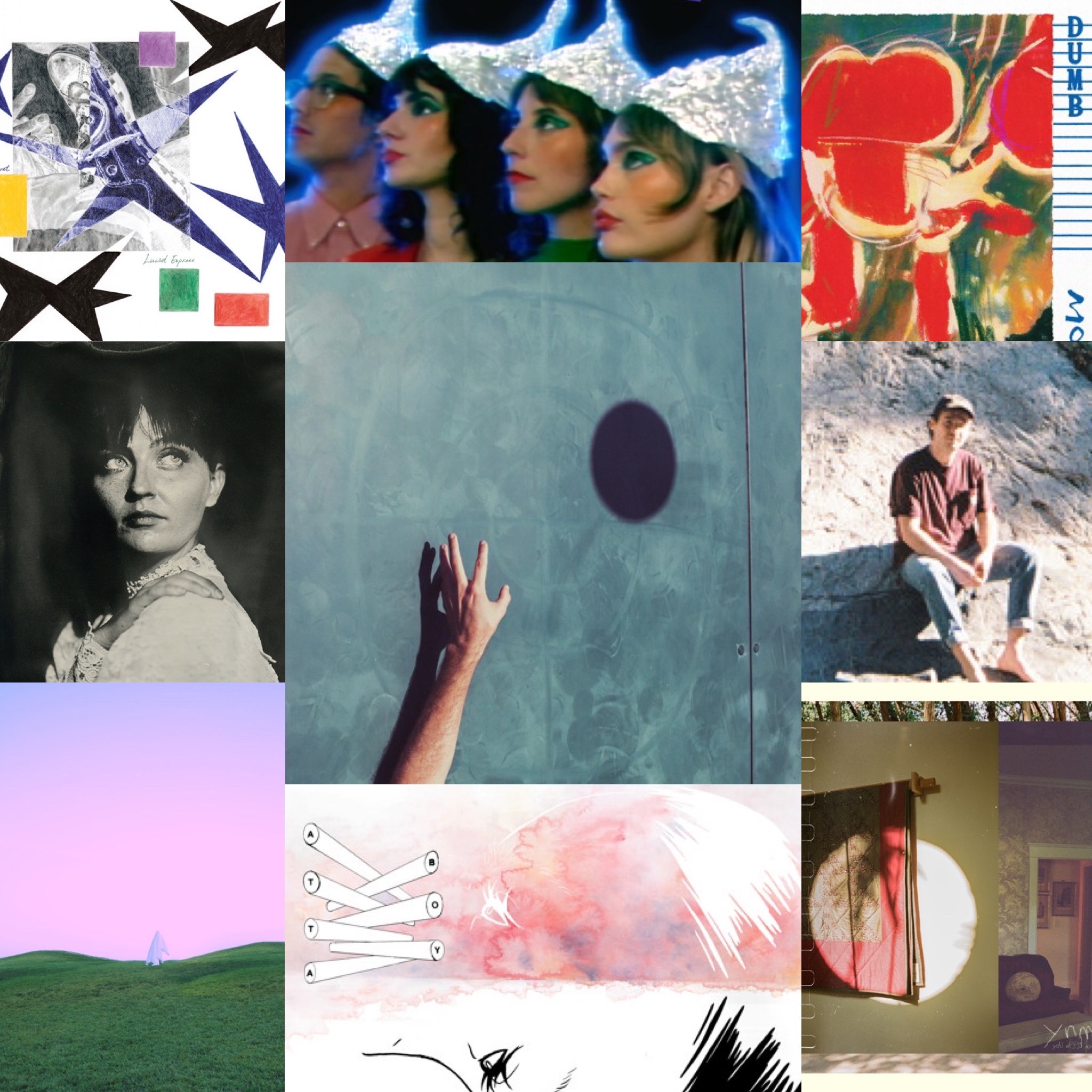