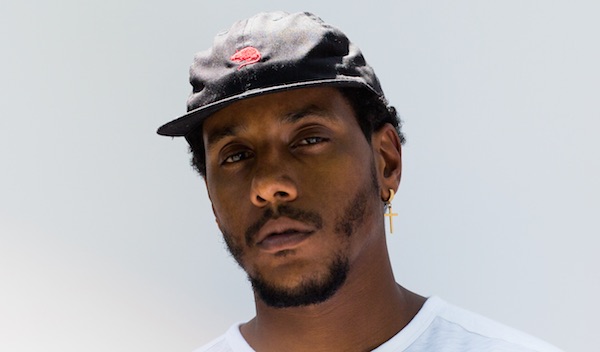 When you’ve been compared to the great Frank Ocean or Twin Shadow and invited to play with members of The War on Drugs, Ava Luna, and Man Man, expectations are heightened and questions will abound on whether the young, relatively unknown artist can deliver. Steven A. Clark, though, has met every challenge he’s faced, and bigger ones than the aforementioned. He’s overcome his shyness and his quiet demeanor (he was voted as “Most Quiet” in his high school graduating class) and a tough breakup. When Weathervane invited him to perform one of his early singles “Bounty” with bassist Dave Hartley and keyboardist Robbie Bennett (both from The War On Drugs) and drummer Christopher Powell of Man Man, he passed with flying colors. The documentary filmmakers were even impressed saying, “(W)e have ‘Bounty’ as a one of our favorite songs and sessions to date.”

This experience along with releasing his EP Late in 2014 helped build confidence in the stoic current Miami resident, who was born in Little Rock, Arkansas and reared in Fayetteville, North Carolina. For the next several months, he meticulously honed the songs that would make up The Lonely Roller, working closely with composer Sam Hyken. The result is an album that verges of the spectacular. Like Ocean and George Lewis, Jr. (Twin Shadow), he’s taken R&B and added symphonic, pop, and electronic elements and created something that is truly awe-inspiring in its innovation. The album is cinematic and even paced like a film with highs and lows, soaring points and quieter moments to catch your breath. And like a great film, you want to hear it again and again.

It’s not only musically that the album sounds cohesive, but lyrically Clark recants the moments he fell in love and lost the one and the emotional aftermath. This is Clark, an introvert, exposing his soul and deepest emotions to strangers. The title track opens the album and the commencement of the love affair. With a groovy, ’80s-esque electronic beat supporting his crackling voice, Clark foreshadows the album’s storyline when he sings, “When she spoke to me / I I felt intrigued by what she said / Hey, Mister / Lonely Roller, don’t you want to take a ride on the rollercoaster of love?”

The cataclysmic “Trouble Baby” is the time when the honeymoon is over, and it sets the stage for the rest of the album as the couple must decide in which direction to head. The album’s two stars follow. “Not You”, which is as close as to a traditional R&B track on the record, is a sultry number of reconciliation and new starts. “Can’t Have” is stirring with the addition of strings at the start of the song before entering into deep synth-pop aesthetics and R&B aesthetics. The song perfectly balances the longing and desire to have back the person one has lost, where one is constantly chasing after the impossible.

The previously mentioned “Bounty” is filled with remorse and loneliness. It is The Lonely Roller traversing alone. “Time Machine” is another cool, sultry number. While the song integrates jazz and electronic elements, Clark’s voice and storytelling take on a Babyface quality – cool and introspective, regret and hopeful. The same coolness is heard on the album’s finale, “Young, Wild, Free”. It’s Clark re-starting his life, but still remembering the past. The song, too, is a microcosm of the album, as the song dovetails into a melange of electronic overdubs and Clark’s voice spiraling into the distance. But for the once young, quiet man, The Lonely Roller’s voice has been heard loud and clear on this excellent album.

The Lonely Roller comes out on Friday, September 18 via Secretly Canadian. Pre-order the album at the label’s store, iTunes, and Amazon. 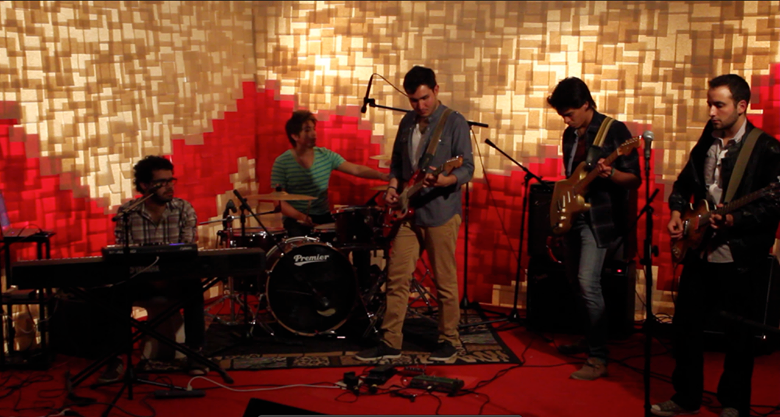