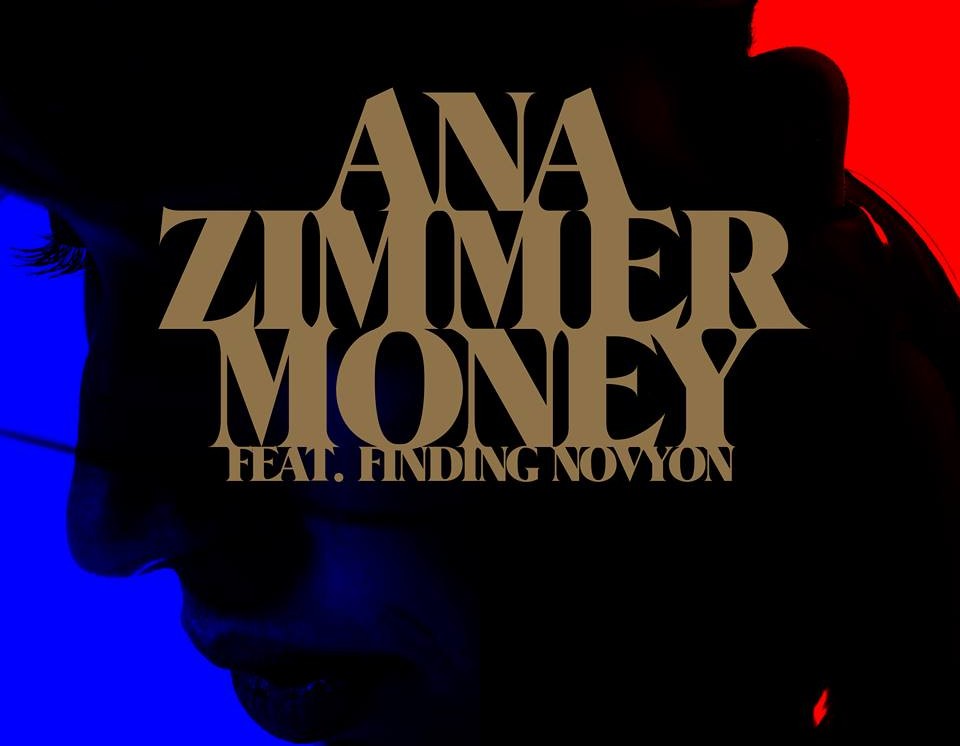 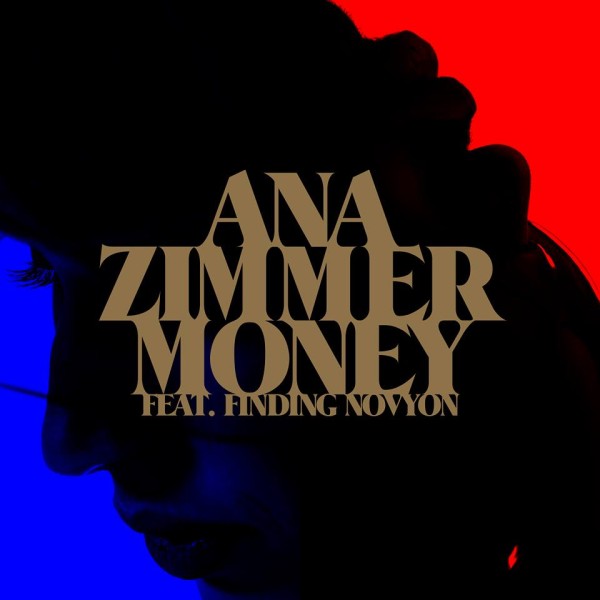 Back in June, we were introduced to Ana Zimmer, who dazzled us with her brooding pop-rock tune, “Young and Brave”. The song reminded us of the haunting intimacy of Lana Del Rey, signaling the possibility of major success for the Paris-based singer-songwriter.

Other than a cover of Little Dragon’s “Paris”, Zimmer hasn’t released any new music since – until today. We are extremely privileged to be sharing “Money“, the lead single from Zimmer’s forthcoming, debut album.

“Money” represents a new turn for the artist, as she heads in an electro-pop, R&B, and hip-hop direction. It’s an interesting foray for Zimmer, as her stunning voice at first takes a backseat to the stuttering beats and ear-popping rhythms. During the chorus, however, we get to hear the real Zimmer come out, reminding us of her power and potential as a vocalist.

Providing the quick wordplay on the track is Minneapolis-based rapper, Finding Novyon. His presence helps tie the three genres together and adds another layer to the song’s message of conflict and empowerment. As Zimmer explains:

“Money” is a song about empowerment and self-realization, about letting go of what people may say about you. It isn’t actually literally about money so to speak; it is more a metaphorical way to say that we can make it on our own, that our fate relies essentially in our own hands.

And for Zimmer, this change in direction is her taking control of her fate and achieving her dreams of being an international star. With this track and her anticipated album, Zimmer’s visions should become a reality, as she charts a course to being France’s answer to Tove Lo.

The video for “Money” was produced by Paris multi-talented artist Akatre.

Zimmer’s debut is expected later in 2016. According to Zimmer, the album will be a mix of the classic pop of the ’90s with electronic beats and hip hop vibes. 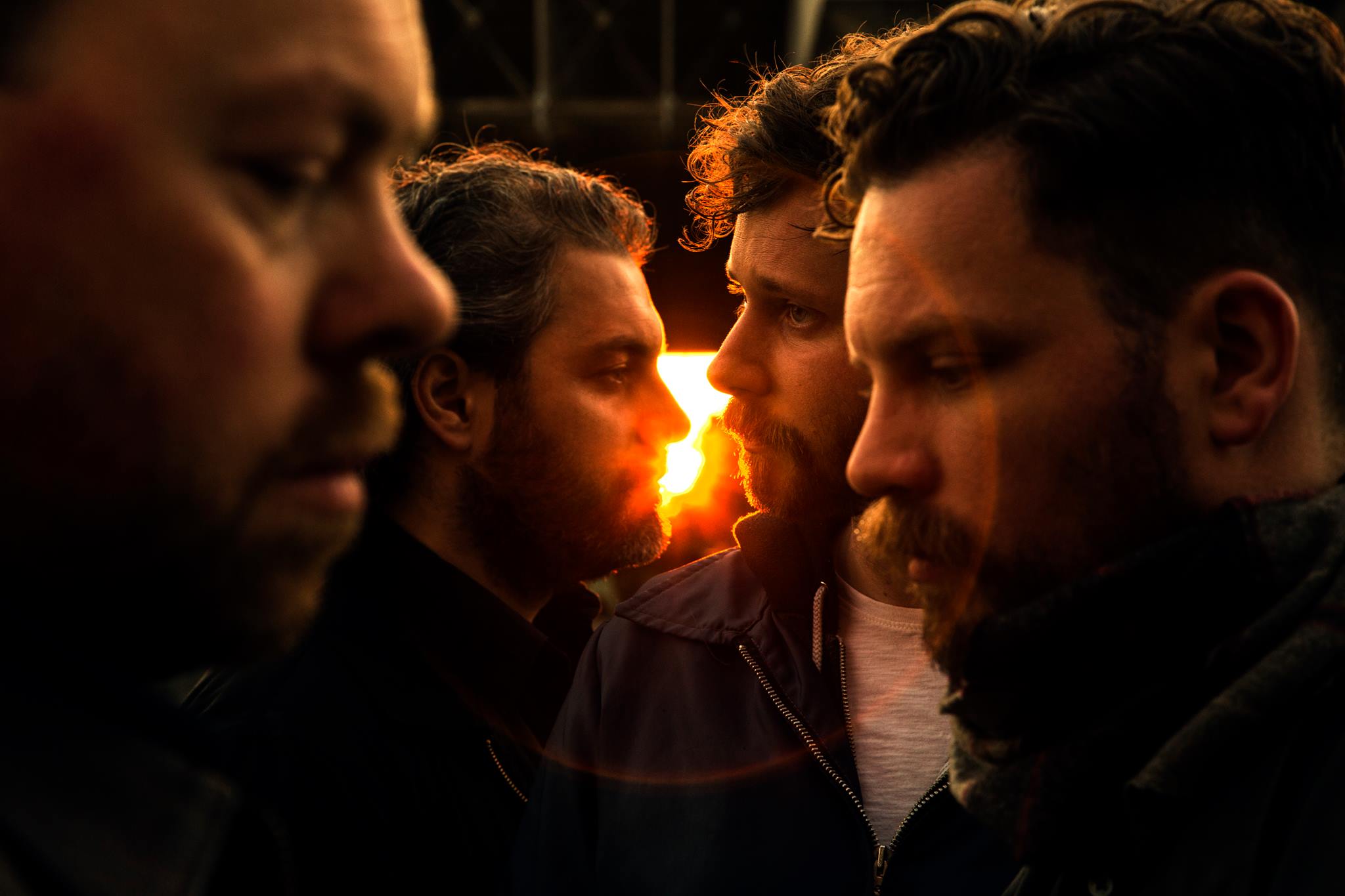 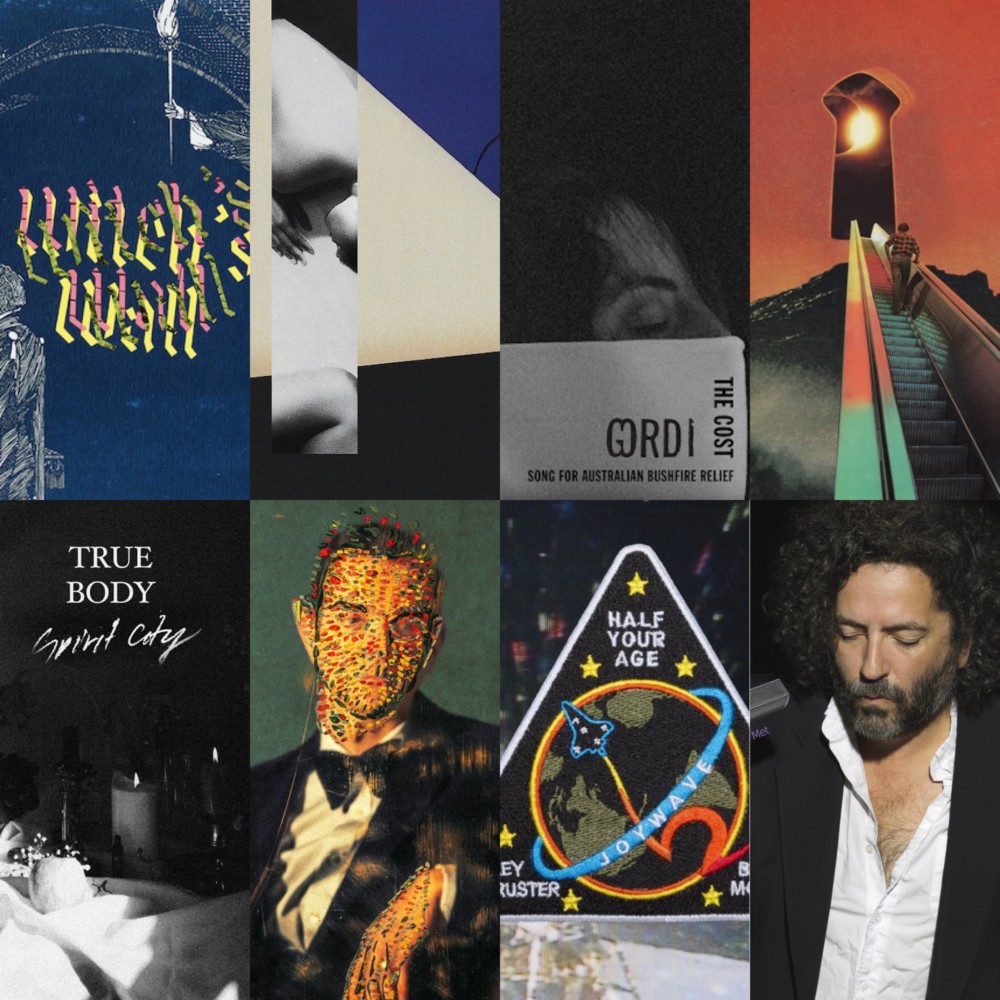